This is a copy of the original Spindles Film that was produced in 2014 when Spindles and Sprockets, as it was then, lost its home at the community centre.  We made this film to help find new premises and put it on YouTube.   However the film used a soundtrack that contained copyrighted material and so it was eventually muted.  Here it is with its great sound track which also includes some original work by AM.

We are now happily at Home at 30 High Street! 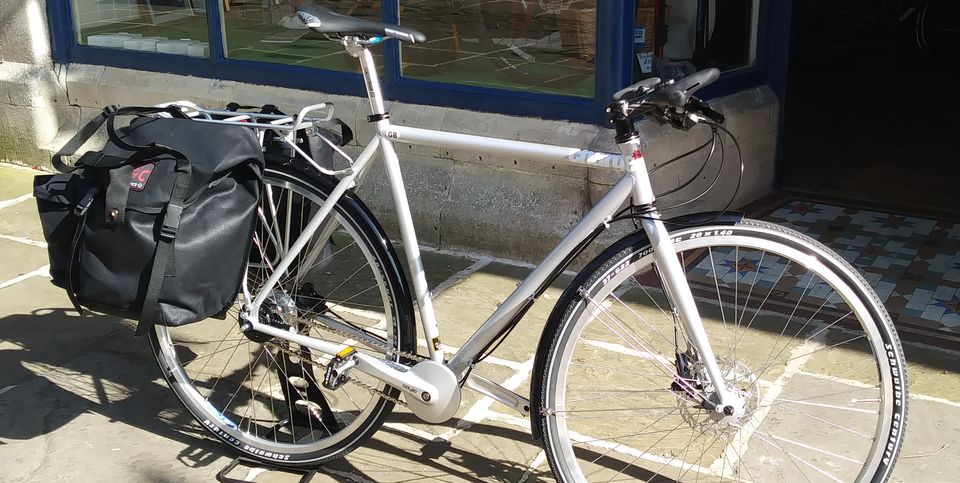 We first heard about this crankset a few months ago and we immediately recognised its potential.  We contacted the manufacturer EFNEO in […] 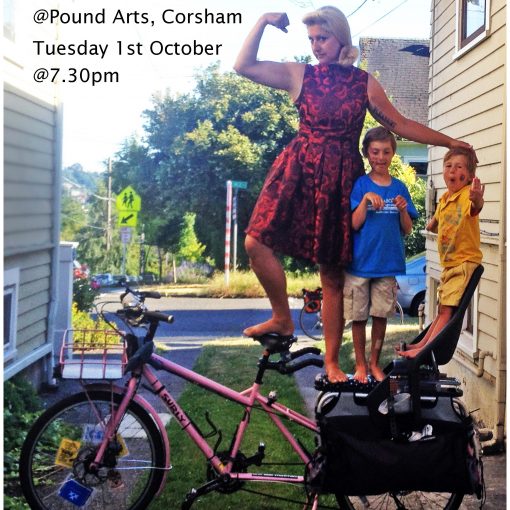 We are sponsoring a screening of Motherload at the Pound Arts  in Corsham.   There are only two other screenings in the UK […]

Based in Derbyshire, Forme Bikes (Formed By The UK) have been turning out some outstanding road bikes as well as a range […]