A great blog that is a forward thinking view of the future of traffic management, see https://trafficwmp.wordpress.com/

You see the modern motor vehicle is a fine feat of engineering, it can be driven into a brick wall at 50mph and the occupants can walk away relatively injury free. This “security” has however endangered vulnerable road users where it protects the driver. Drivers with their subliminal feeling of safety relax, pay less attention, start practicing poor driving, they speed, don’t pay attention, release their frustration that’s been compounded by sitting in slow moving or stationary traffic with an aggressive driving demeanour, all to the detriment of vulnerable road users. Just look at how may don’t wear a seatbelt properly or at all, this is the best evidence of how safe most feel inside a modern vehicle. Given our increasing levels of both vehicular traffic being driven to an ever poorer standard and more vulnerable road users in a finite area of road we are left with only one inevitable consequence, more vulnerable road users killed and seriously on our roads, in contrast to those in vehicles who become safer in heavy traffic due to reduced collision speeds. Now as a police force we are duty bound to protect the vulnerable, pedestrians, child and elderly pedestrians especially, those making socially beneficial transport choices such as cyclists, we are duty bound to support our communities transport policies and do all we can to create an environment where they can succeed. The long and short of it is drivers, who pose the greatest threat of harm on our roads need to get their house in order, or we’ll do it for them.

Twenties plenty and the car vs pedestrian

Why 20mph limits? Well because firstly it cuts down dramatically the numbers killed and seriously injured on our urban roads, quite simply it gives drivers and other road users the time needed to first make the correct driving decisions and second react to others mistakes, i.e. that child who suddenly runs into the road or the vehicle that pulls out in-front of you. If nothing else it lessens the seriousness of any collision. 20mph is not far below the average speed for many of our urban roads anyway so time wise drivers are not really losing out either, even if they were, small price to pay to lessen the carnage on our roads surely…..now don’t be selfish drivers after all you only get to the back of the next traffic jam fractionally quicker! Plus it won’t be long given the rising congestion levels before we reach the capital’s average speed of 7.5mph!! So just think in a few years a 20mph limit will be literally be light speed compared to the average speed of traffic on our roads.

Many will say that no one drives to Birmingham’s new 20mph limits, this is true many don’t, but they will. Despite a highly publicised campaign of educational measures including roadside educational alternatives to prosecution we get numerous complaints and too often see the effects of drivers exceeding the limit. So “Out goes the carrot and in comes the stick”, after nearly 6 months of the limits it’s apparent that many drivers just don’t care or are incapable of driving to the new limit, just like they can’t drive to most limits, including the old 30mph limits. Again we come back to the previously stated situation where drivers proved themselves incapable collectively of driving at 30mph or below, you had your chance now 20mph limits are deemed necessary to protect our communities from drivers who don’t meet the standard of “safe and competent road users”. We need somewhere in the region of one in four compliance for the limits to be effective given urban traffic levels, the one in four slow everyone else down and produce safer roads. We will achieve this through enforcement, we will even use covert speed checks if necessary in the most vulnerable of locations, the loss of life on our regions roads is unacceptable to our communities, some drivers may be dismayed and distraught at the idea of us getting all “sneaky” to catch dangerous drivers, but they had their chance, “the gloves are off” as they say when it comes to the fight against the dangerous motorist in our region. But remember those who can drive to the required standard, “the law abiding motorist” have nothing to worry about, quite the opposite their journeys should become more pleasant as a result. Whilst we are on the subject our region does have some very good drivers, our plain clothes cyclists used in #OpClosePass have been overtaken by tens of thousands of very good, considerate drivers on our regions roads, and they are in the majority and should rest easy in the knowledge that we target only those who pose a threat, those doing the speed limit, not using their phone, not driving without due care and attention never get stopped, funny that………and they never complain when we start prosecuting those who do not comply with the law either, only poor incompetent drivers complain about enforcement campaigns, because they are the ones who are the problem and need to worry.precedence over the safety of others. This is clearly displayed all too regularly on our roads, it need s to stop. We need caring considerate motorists who display all the traits that prove they are responsible road users. Our vulnerable road users need to come first, those whose choice of transportation is environmentally friendly, reduces congestion, leads to a healthier lifestyle lessening the burden on other public services are doing everything right, everything society asks of them, the motorist, all be it under some circumstances with no alternative, is doing the opposite. Expect in the coming years road safety practitioners to increasingly look to protect and promote those transport choices currently considered vulnerable by making them safe, secure and desirable transport choices. Motorists are going to have to get used to this and the changes in their behaviour and road use it will bring, a change in attitude and an acceptance of no longer being the priority on our road system will be needed.

Operation Closepass #GiveSpaceBeSafe has now become a huge thing, a huge work generating  quite awkward thing. Awkward you may ask, why awkward? Well it was rather well received,  all of sudden we were receiving praise and some might say being “liked” which is rather discomforting for traffic officers, as we are somewhat conditioned to being disliked and receiving negative feedback. After all we are not the smiley happy branch of the modern police force, we are the spreaders of misery and gloom generally among the road going populace, the dour faced donut eating aviator wearing, Road Traffic Act preachers of doom. So the positive feedback and support for our first tender new steps in a new direction have left us standing around, blushing slightly with our hands behind our backs whispering things like “well this is all a little unnecessary, we’re only doing what we are paid to do”. Overnight what the officers involved did on a daily basis changed dramatically, there have been no rest days since the start of September, the phones have rung every day, whether it’s our press department, journalists, editors of TV shows or just the interested public the demand has been off the scale. At the same time normal policing has had to continue, those officers involved drive a traffic car 24/7, doing what traffic officers are normally deemed to do, you know that “police Interceptors or road wars” type of thing, you know the drill. So everyone involved, including the supervision are a little bleary eyed but thankful of the great support received from all parts of the road going community, we are also thankful for the negative feedback received from some members of the public and press, your response which was in the minority, strengthens our faith that we have made the right decisions in order to make our roads and communities safer, thank you, after all you were most likely our primary target audience, and now you’re aware so there can be no excuses…….we don’t care what you think, a life is a life, the law is the law, it’s all a matter of priorities, get used to it, it’s the future. 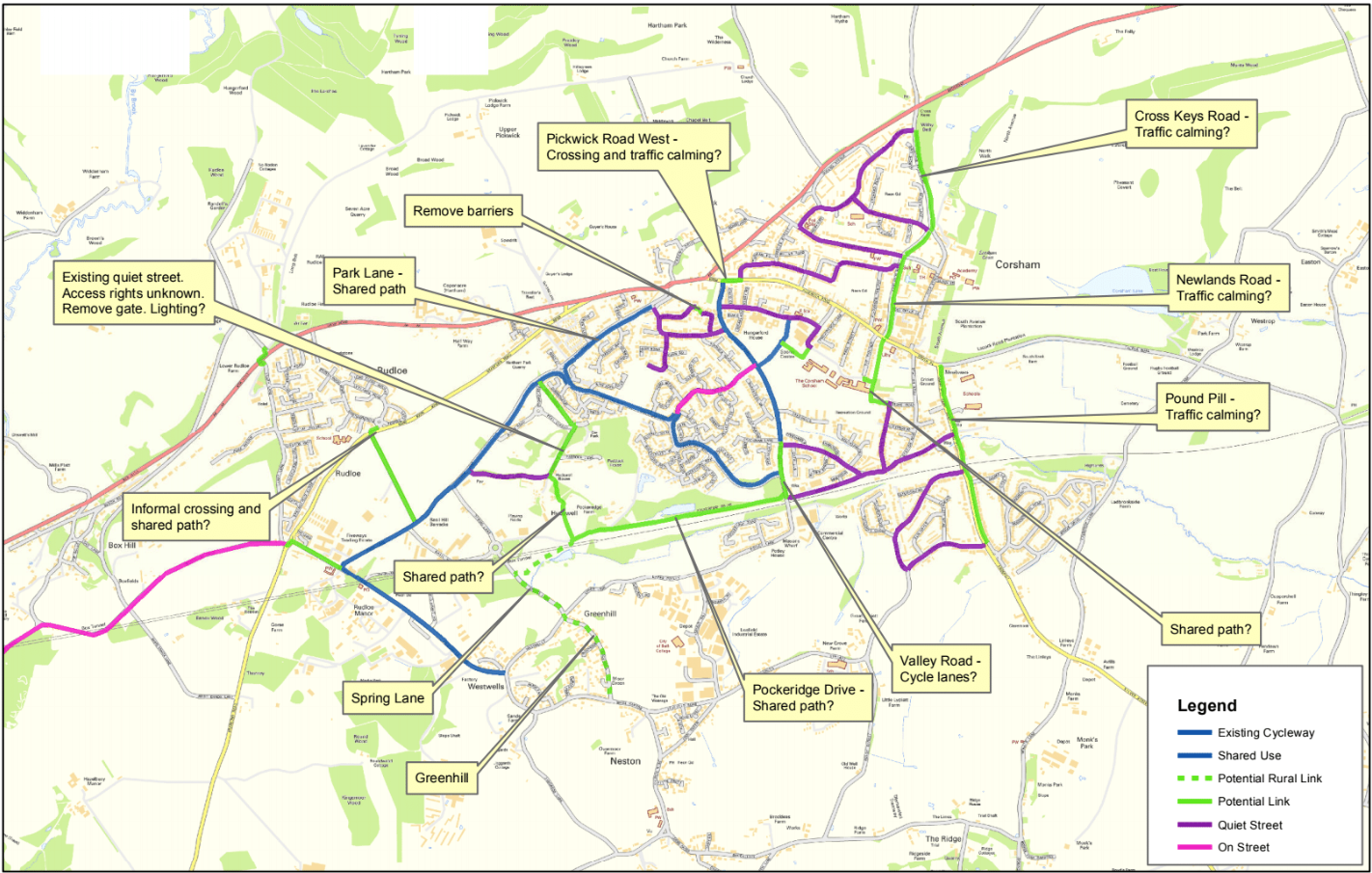